What we’ve achieved with our low size, weight, and power radars was once considered impossible. We haven’t changed the laws of physics, but we have found new ways to solve complex problems by challenging assumptions. 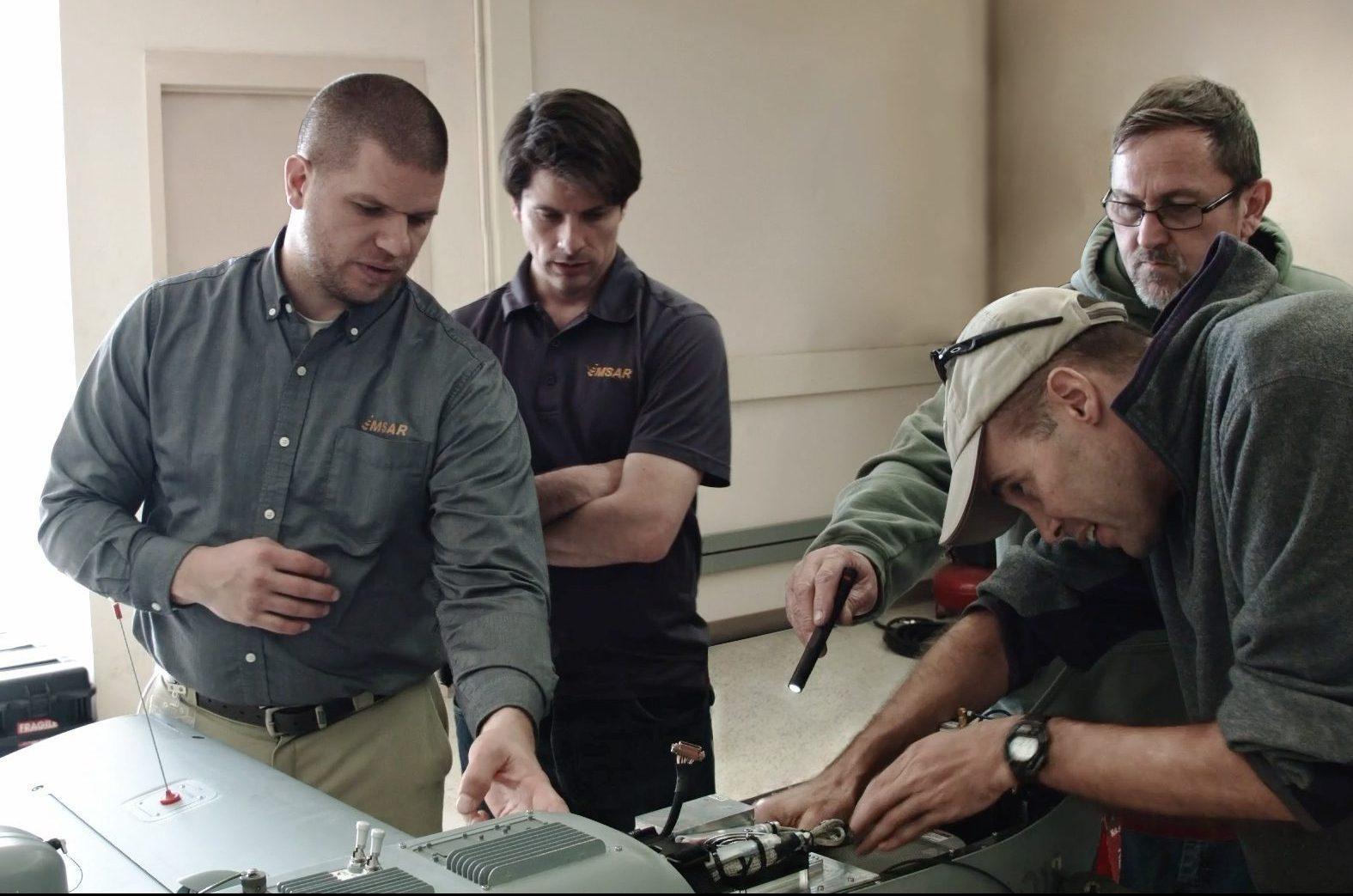 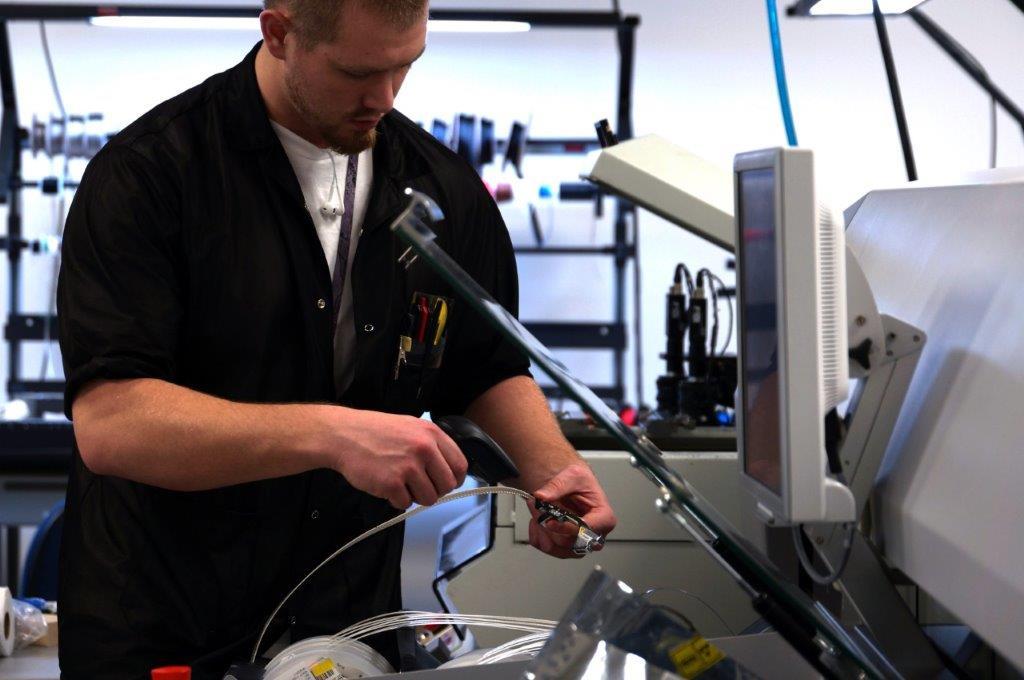 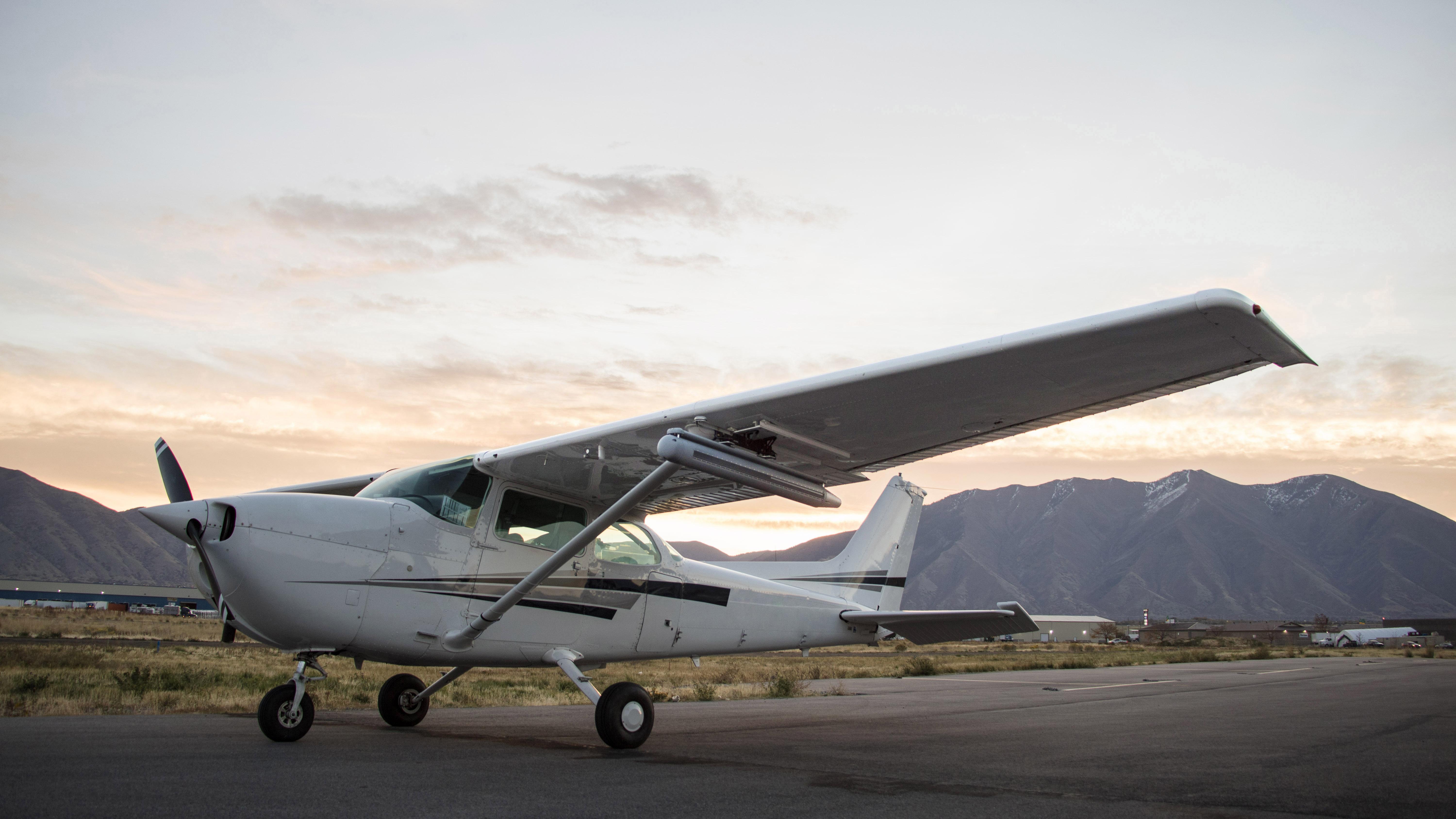 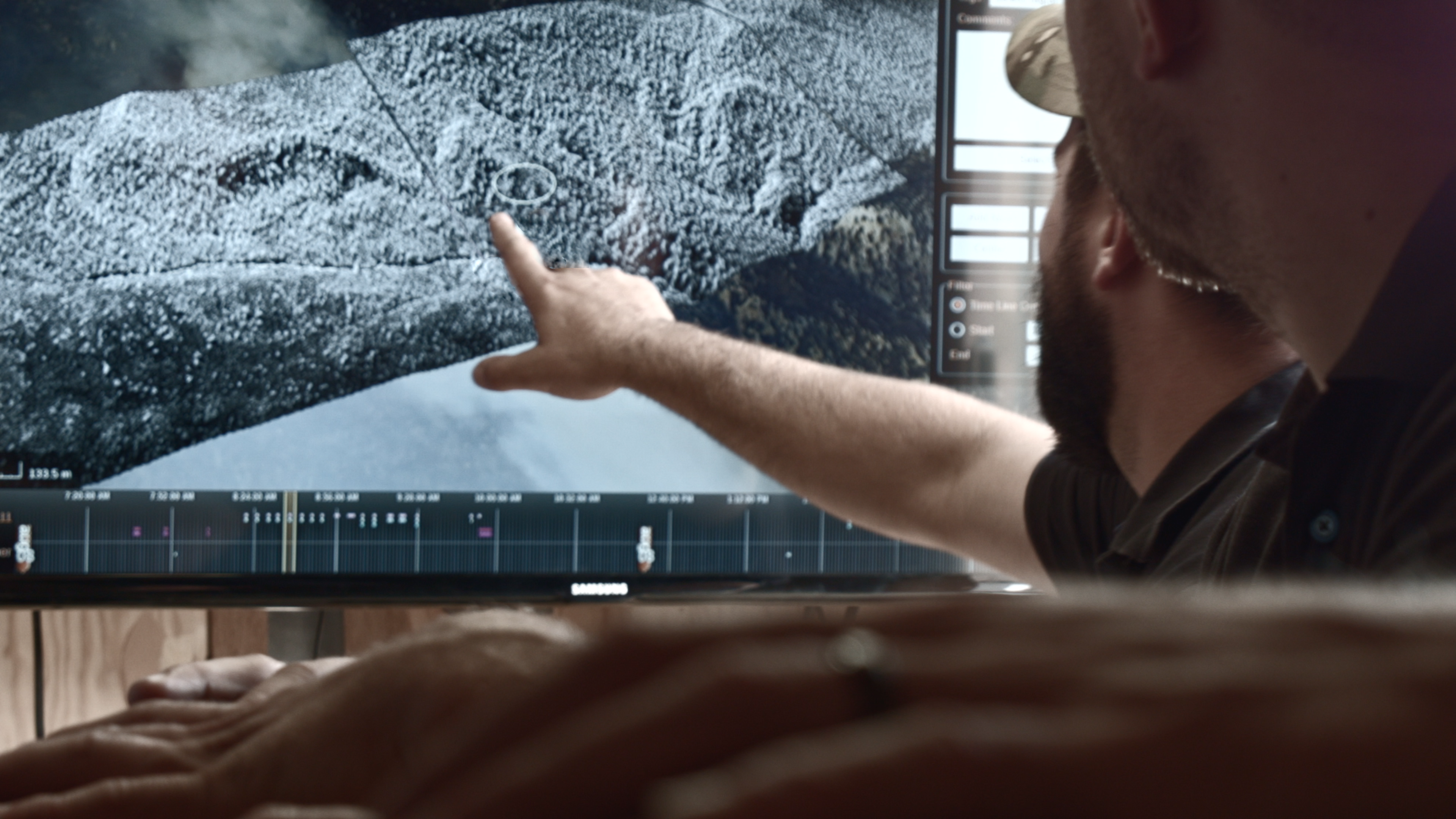 Founded in 2004, IMSAR is a privately owned business that designs, builds, and supports security and intelligence products. We strive to provide manned and unmanned platforms with the best Synthetic Aperture Radar (SAR) technology possible. IMSAR is dedicated to excellence in rapid technology innovation, manufacturing, and program execution; and remains committed to decreasing size and increasing the capabilities of our radars. IMSAR is currently working with many branches of the Department of Defense (DOD) to deploy new capabilities.

Located in Utah Valley, IMSAR enjoys both beautiful scenery and access to a wide range of environmental testing opportunities due to Utah’s various climate changes and ecological diversity. We are based in a 60,000 sq ft facility, which is home to our corporate office, our research and development operations, and our own in-house manufacturing.

Ryan Smith (CEO) founded IMSAR LLC in 2004 having developed the smallest Synthetic Aperture Radar (SAR) in the world. At the time Ryan was the lead radio frequency engineer at Wavetronix designing and manufacturing high volume traffic radar sensors. Ryan holds a M.S. and B.S. degree in Electrical Engineering from Brigham Young University. Ryan has led IMSAR in numerous Department of Defense contracts to include winning a Program of Record SAR/MTI Radar with the Marines and a deployment operating SAR and CCD in Afghanistan for over 4 years. Today, Ryan’s vision leads IMSAR into the future focusing on advancements in radar modes and integration with other sensors for Multi-Intelligence products for both Manned and Unmanned platforms.

David Trent joined the IMSAR team in 2013 and played an integral role in setting up IMSAR’s manufacturing facility. In 2016 David became the COO with responsibility for the operations within the organization. Prior to IMSAR David was the Director of Operations at Blendtec, a world leader of kitchen products and a co-founder of Wolf Electronix, an electronics manufacturing solutions provider. David earned his M.S. in Management, Strategy and Leadership from Michigan State University and B.S. in Business and Technology Management from Utah Valley University.

Larry Moore is one of two Executive Vice Presidents at IMSAR. Larry works as the Vice President of Sales, managing and supporting Business Development and Marketing at IMSAR. He earned his M.S. in Engineering Management at George Washington University and B.S. in Mechanical Engineering from Brigham Young University. Larry has worked with IMSAR since graduation from BYU and has worked as a Mechanical Engineer, Mechanical Team Lead, Assistant Vice President, and Vice President of Engineering prior to his current role. He specialized in the design and integration of radar systems onto Group I and II military UAS and has helped scale IMSAR radar systems to operate through the entire spectrum from Group 1-5 UAS, manned aircraft, and stratospheric platforms. He also performed systems engineering duties focused on the electro-mechanical aspects of the system. Since shifting his main focus to Business Development and Marketing, Larry has focused on Air Force and SOCOM opportunities, enabling international sales, improving IMSAR marketing, and aligning the engineering roadmap with customer needs.

As the Vice President of Engineering at IMSAR, Dan leads a team of 40+ talented engineers focused on democratizing radar. These engineers span all the disciplines and specialties required to design and support radar systems, including Algorithms, Hardware, Firmware, Mechanical, Radio Frequency (RF), Software, and Verification.

Dan earned his M.S. in Electrical Engineering from Brigham Young University. As the Lead RF Design Engineer for IMSAR, Dan was instrumental in the design and development of the hardware, software, and test methods for the state-of-the-art synthetic aperture radar between 200MHz and 36 GHz frequency range. Dan also developed antenna test systems for characterizing antenna performance, including airframe and radome effects as well as Ku-band antenna systems for earth-to-satellite transmission and reception. Dan also has earned Six-sigma white-belt certification, has received measurement uncertainty analysis training, has published several journal and conference papers, and has contributed to 5 awarded patents.

Doug joined the IMSAR team in 2010 as General Counsel, Contracts Manager, and Facility Security Officer. Prior to IMSAR, he managed a small business, increasing revenue and profits by 30% each year during his tenure. Doug also consulted for a world-renowned expert in corporate fiduciary duties and gained experience in a professional employer organization dealing with labor and employment law and matters of regulatory compliance. He has a B.A. degree in political science from Brigham Young University and a J.D. degree, with honors, from the J. Reuben Clark School of Law at Brigham Young University.

Chris joined IMSAR in 2018.  He has over 30 years experience in accounting and finance and includes significant experience in cash management, planning & forecasting, business process and systems design, and growth strategies.  Chris has worked with large public accounting firms, small services enterprises, DOE contractors, and fortune 500 companies.  He has a Bachelors and a Masters in Accounting from Brigham Young University.

Clayton is a an experienced program management professional with 30+ years as engineer and program manager for Aerospace and Commercial products and programs. He was a member of the Global Corporate PMO at Intel, and has been PMP certified since 2007. Clayton employs Theory of Constraints, and Critical Path Process Methodology with small to large scale businesses. Clayton earned his M.S. in Engineering Management from Washing State University and B.S. in Design Engineering from Brigham Young University.